↓ Skip to Main Content
Home › Who Is Santa Hank

Who Is Santa Hank

Who is Santa Hank? 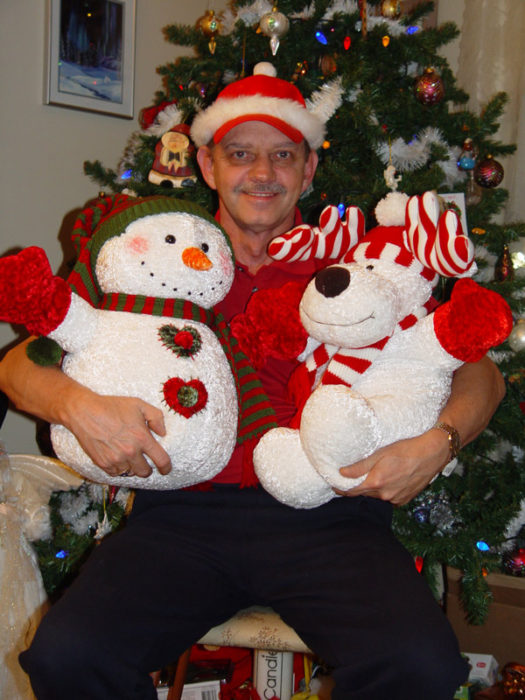 Let me start at the beginning. This way you’ll clearly see why I get so excited about the Christmas Holiday Season. This feeling inside me starts around the beginning of December each and every year. It’s a feeling I can’t control because this is when my mind goes back in time to recall images of my family on Christmas morning all gathered around what we considered the most spectacular Christmas tree on the block.

Early on the evening of Santa’s arrival, all of us kids would watch as mom and dad move the furniture to make space for the tree. There were 7 children in our family and each and every one of us would watch as the tree was inserted into the stand, tied back and secured to the wall. All we could do was patiently wait and watch as the frozen branches settled to a blossom.

The radio would be playing carols and every once in a while the announcer would give the world an update of Santa’s current location. We could tell he was getting close because soon it would be time to get ready for bed. We knew old Saint Nick wouldn’t stop at our house if we were awake so when it was time, we would eagerly hit our pillows. Now we all know that getting to sleep is nearly impossible when you know what will happen next. So in my case, I would just wait it out because he’s got to show up sometime before morning. Only one problem… I couldn’t keep my eye’s open long enough to see that jolly red suite appear, so just like the previous year, I would wake up to a Christmas Wonderland.

The first rule of the morning is to wake mom and dad and us kids would watch the now decorated tree and anticipate what might be hidden inside those colourful packages under and around the tree. The rest is history and I’ll never forget that magical feeling as the Christmas Spirit took over our entire family.

Soon the scent of a turkey will fill every room in the house and we could hardly wait to see it on the table. That was always my favorite meal and having it Christmas Day made it very special.

During the holiday season, mom and dad would take us downtown in Toronto to see the window displays at places like The Hudson’s Bay Co. and Eatons. This was so spectacular that my eyes never forgot those images and after all these years I can still see the trains moving around the miniature wonderland and the artificial Santa just sitting still and appearing to be starring right at me. Then there was the glitter of the lights. I’ve never seen so many colours blinking on trees and buildings for as far as I could see in any direction.

Many years have passed but the feeling hasn’t changed as the child in me prepares for another great adventure through Santa’s Christmas Wonderland. 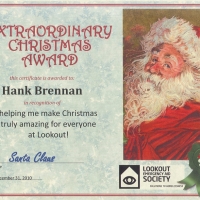 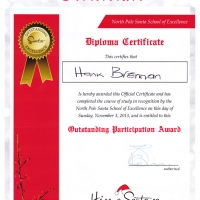 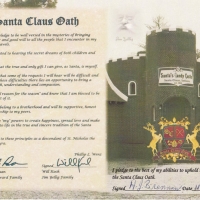